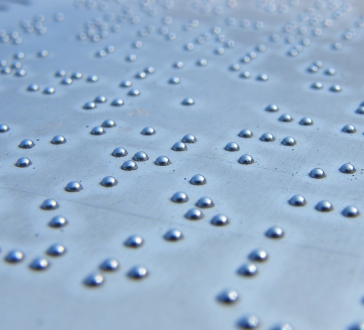 Braille is a tactile reading and writing system used by blind and visually impaired people who cannot access print materials. It uses raised dots to represent the letters of the print alphabet. It also includes symbols to represent punctuation, mathematics and scientific characters, music, computer notation and foreign languages.

Braille is used mainly by people who are blind or deafblind (braille is not a language, it is a code by which all languages may be written and read). It iscritically important to the lives of visually impaired people as the ability to read and write in braille opens the door to literacy, intellectual freedom, equal opportunity, and personal security. Teachers, parents and others who are not visually impaired tend to read Braille by sight rather than by touch.

Luton Interpreting and Translation Service (LITS) is an established, trusted, sustainable and resilient language service (with over 25 years of experience). 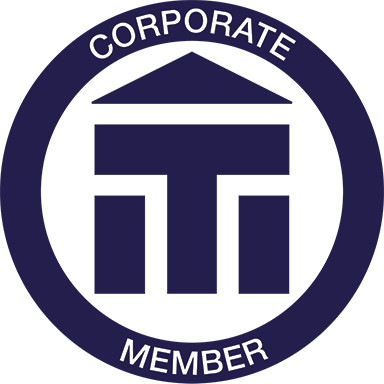 Corporate Member of the Institution of Translating and Interpreting
Member No. 18450